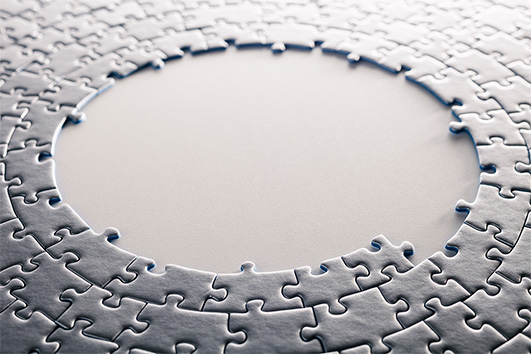 Strategy Analytics research claims that only 16% of mobile operators worldwide have enough of their own spectrum to deliver Gigabit LTE, so named for its peak connection speed of one gigabit per second. That’s why, in addition to adding more antennas and increasing modulation rates, operators are trying to aggregate additional spectra – using Licensed Assisted Access (LAA) -- such as the 3.5 GHz Citizens Broadband Radio Service (CBRS) band. LAA allows operators to use unlicensed spectrum or shared spectrum (in a fair and regulated manner) in combination with their licensed spectrum.

We’ll address adding more antennas in a later blog. This blog will discuss how beamforming can resolve the coverage mismatch resulting from aggregating these spectra, a capability also known as carrier aggregation.

Coverage mismatch results from the coverage gap from a single base station projecting coverage at 3.5 GHz and, say, 1.9 GHz. There will be a coverage gap between their cell edges because all else being equal 1.9 GHz frequencies propagate further than 3.5 GHz. As we already learned, this gap contributes to signal-killing interference. Carrier aggregation has its challenges.