Years ago, Pivotal’s founders recognized that wireless demand for data would outgrow the complex coding, multiplexing and modulation schemes that network operators have deployed thus far.  Beamforming was the answer, but existing high cost, size, weight and power-consuming (C-SWaP) solutions were not.  That’s why we assembled a team experienced in advanced communications and commercial antenna and RF circuit design, advanced DARPA technology programs, machine learning and, uniquely, active/nonlinear metamaterials.  Beyond technology, we also offer the depth and breadth of skills to develop integrated, cloud-based, end-to-end solutions.

Leadership
Board of Directors 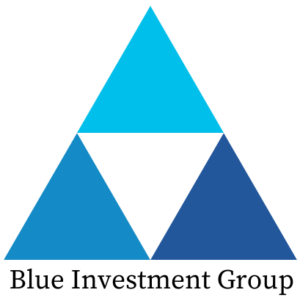 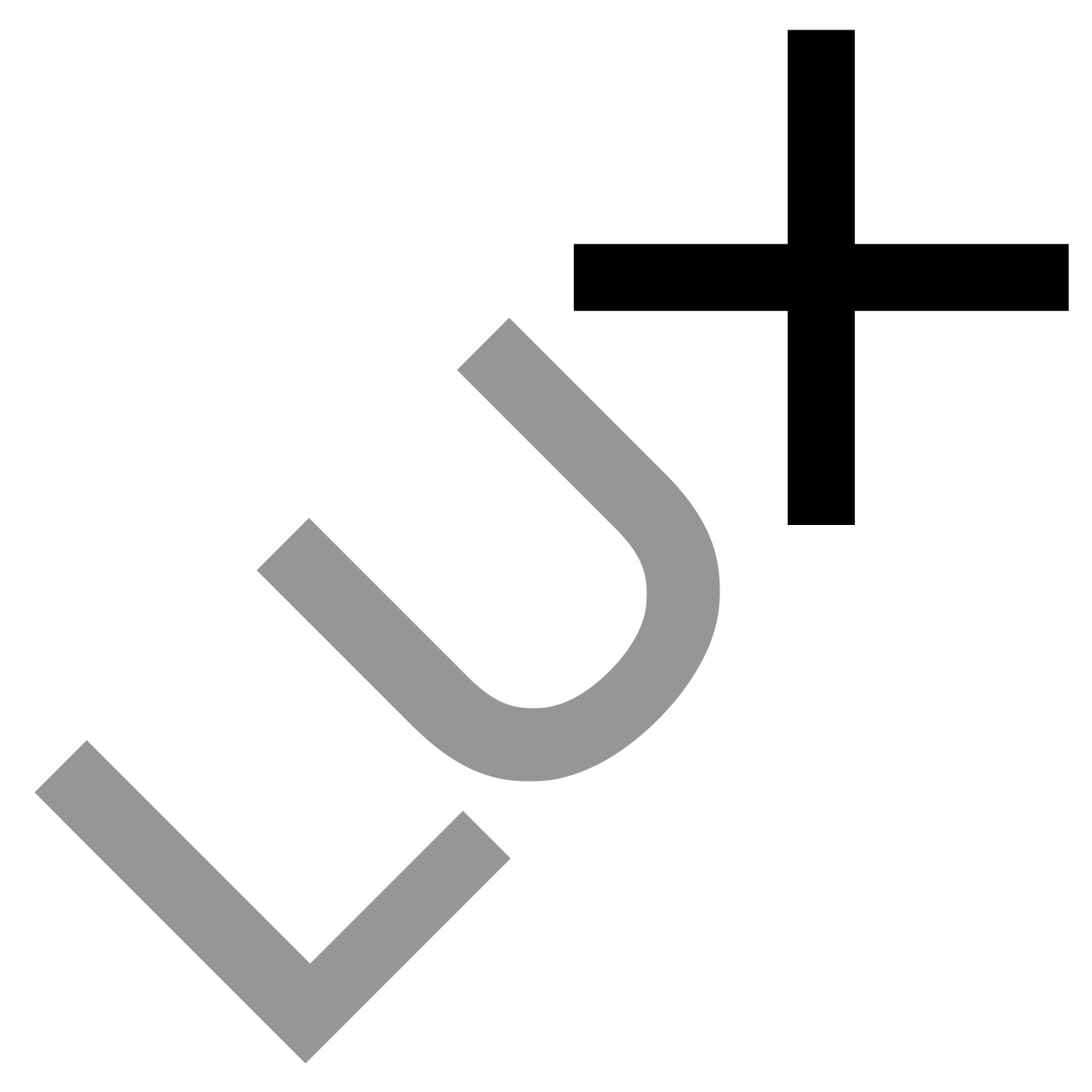 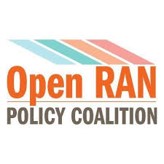