Kirkland communications tech company Pivotal Commware has raised $14.7 million in an ongoing Series B round. The company is ultimately chasing a cool $20 million, according to documents filed with the SEC yesterday. 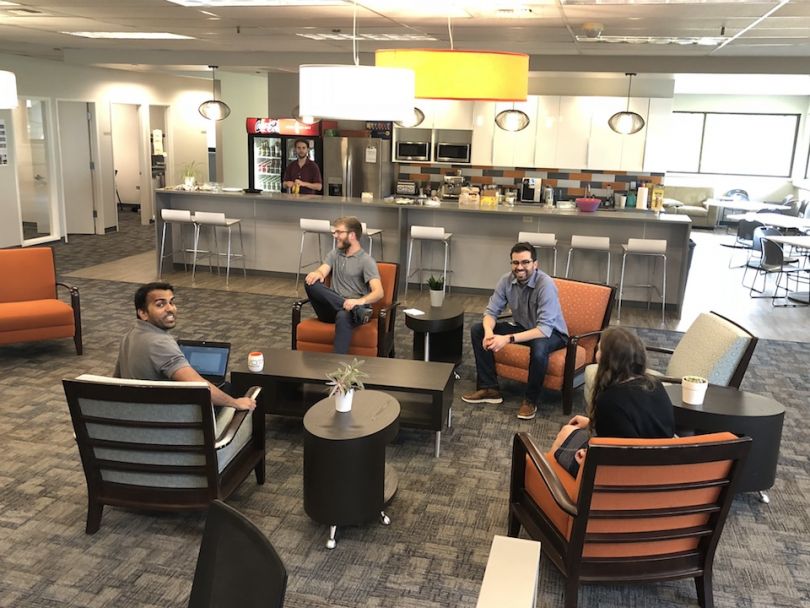 Chief Operating Officer Chris Brandon confirmed the funding in an interview with Built In Seattle, saying the company decided to raise more cash after receiving interest from potential strategic investors.

“We had some strategics who were engaged with us at a commercial level, and they expressed strong interest in potentially investing,” Brandon said. “We’re cautiously progressing through each stage in the process, and that’s why there’s not a hard close — it’s more of an extended round.”

Read the rest of the article at Built in Seattle.