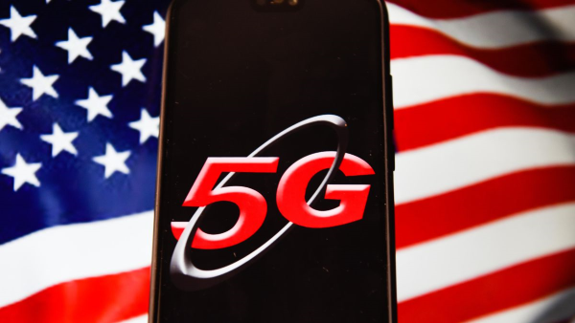 Pivotal champions U.S.-led 5G innovation and is pleased that its voice was heard in a series of discussions over the past year with members of the White House Administration, Senate, Congress, and government agencies about the importance of U.S. telecommunications innovation amid mounting competition among global superpowers. Pivotal supports the resulting bipartisan bill introduced to legislation on January 14 to encourage and support U.S. telecommunications innovation.

Pivotal’s support for the bill does not diminish its interests in collaborating and participating in the global telecommunications ecosystem, especially with those who share its goal of building open, interoperable networks. To that end, Pivotal is actively involved with the 3rd Generation Partnership Project (3GPP), the global standards body that develops and governs protocols for mobile telephony, and recently led efforts to secure the 3GPP’s formal adoption of standard open beam modeling specifications. The new specification enables operators, network equipment vendors, and technology providers to implement standardized, open and interoperable AI and machine learning driven optimization routines as well as specialized, value-added optimizations while maintaining interoperability. In addition, Pivotal is a working member of the O-RAN Alliance – a worldwide group of mobile operators, vendors, and research institutions whose mission is to lead the industry towards intelligence, open, virtualized, and fully interoperable networks, where it led efforts to introduce “beam attributes” to preserve multi-vendor network interoperability.